Rivers Academy intends to run a Duke of Edinburgh course annually. It‘s aimed is that 50 young people will achieve their Bronze award. It is planned that the award scheme will be run for the foreseeable future. 50% of the students are eligible for free school meals and some have Special Educational Needs.

According to the spring 2014 school census, Rivers Academy ranks in the top third percentile in terms of deprivation. There are 1108 pupils on roll, of these 266 are eligible for free school meals and the total number of pupils with Special education needs is 273.

The award scheme is an opportunity for individuals to learn life and social skills and also bring social cohesion in terms of the rich diverse ethnic mix we have at Rivers. The award scheme will run from September 2014 and a celebration evening will be held in June 2015. 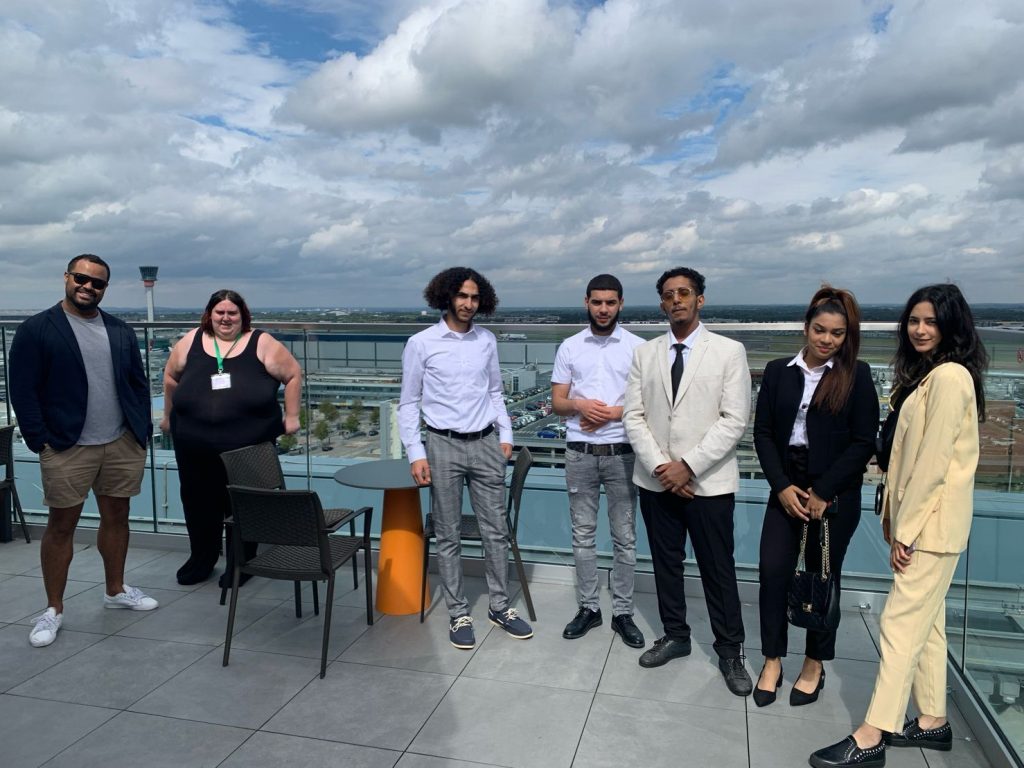 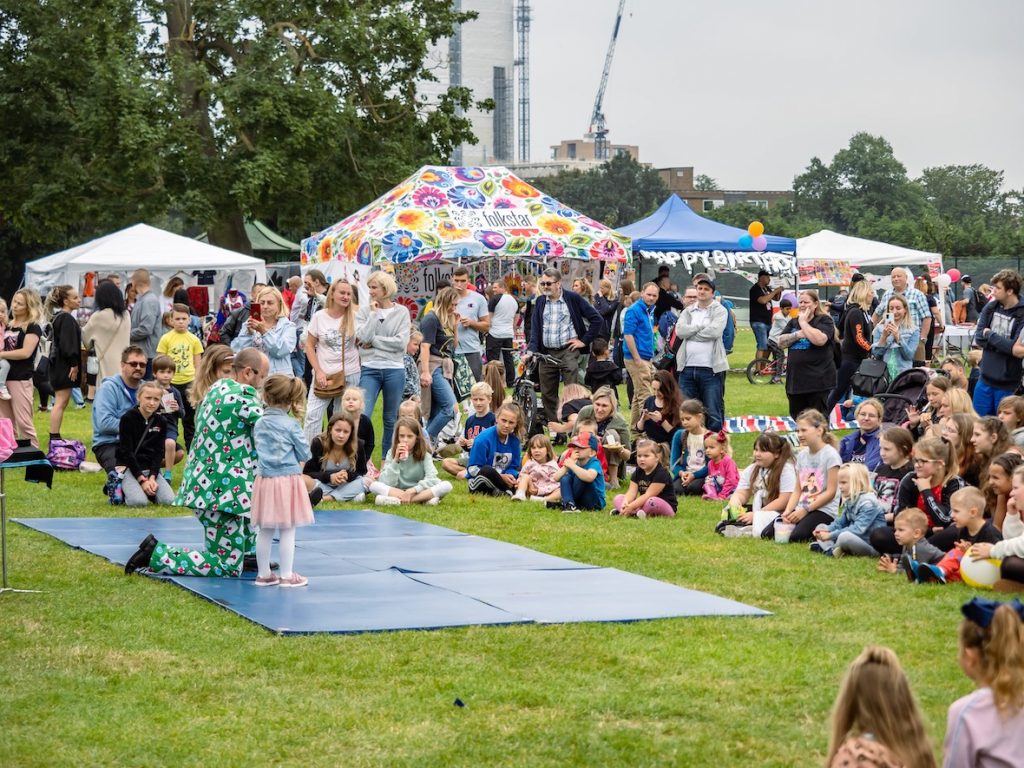 Inspire Hounslow were happy to fund the PKA 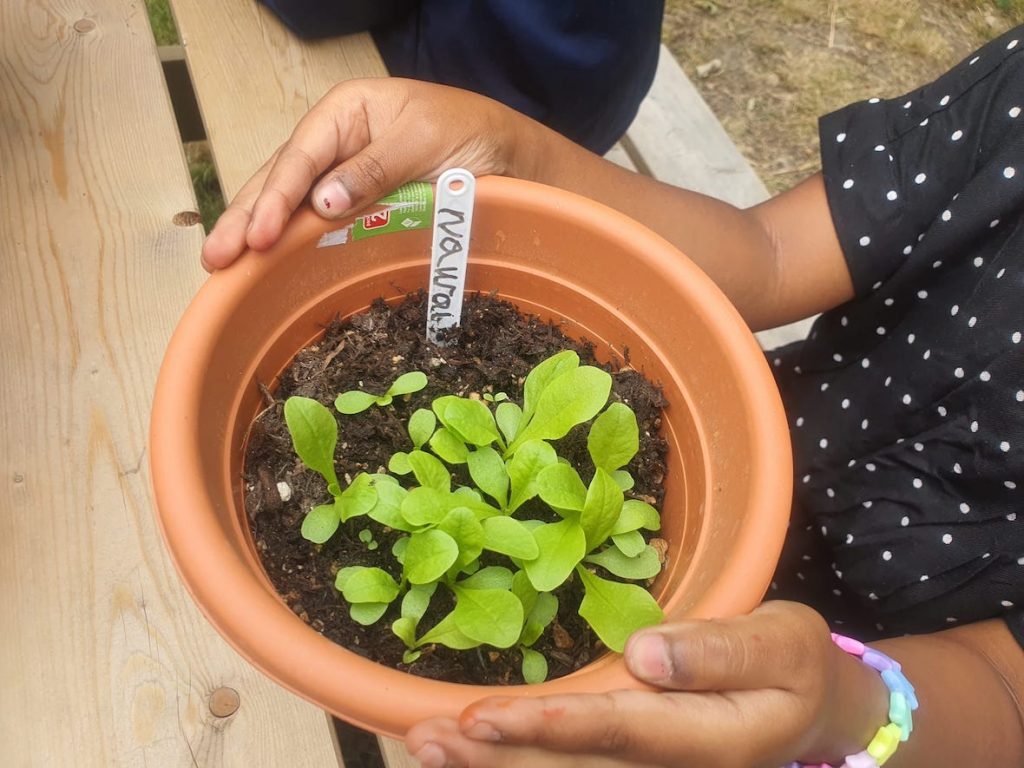 Inspire Hounslow gave a Small Grant to the 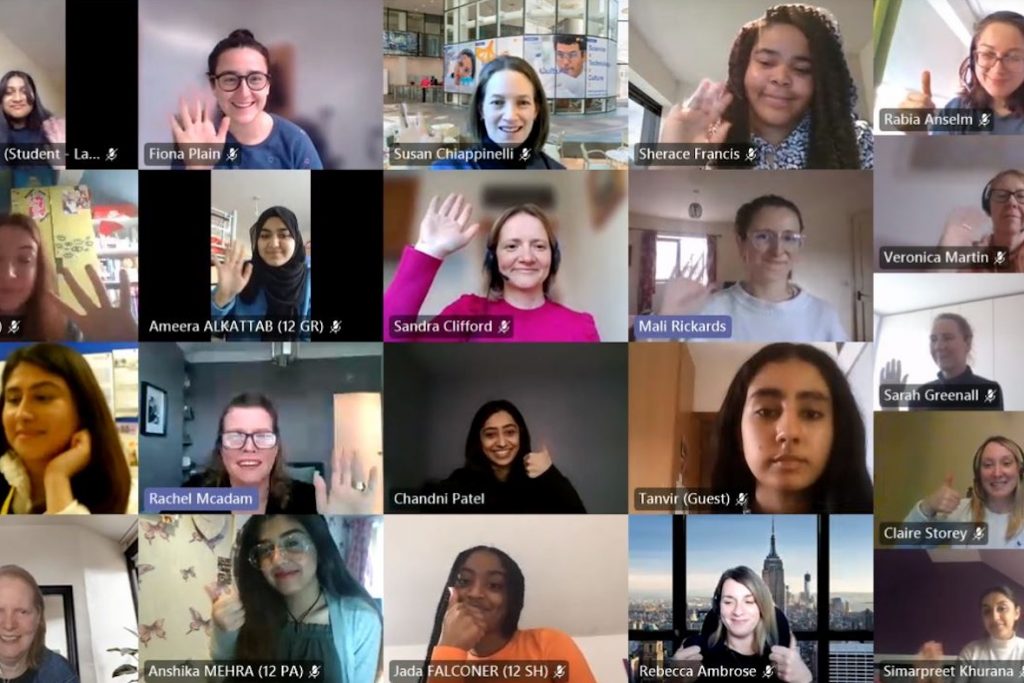 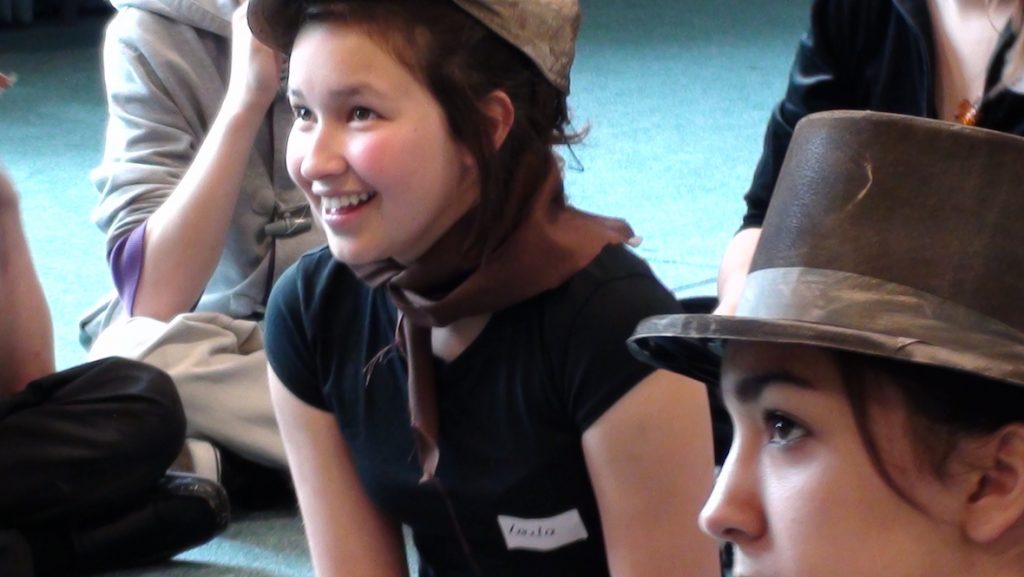 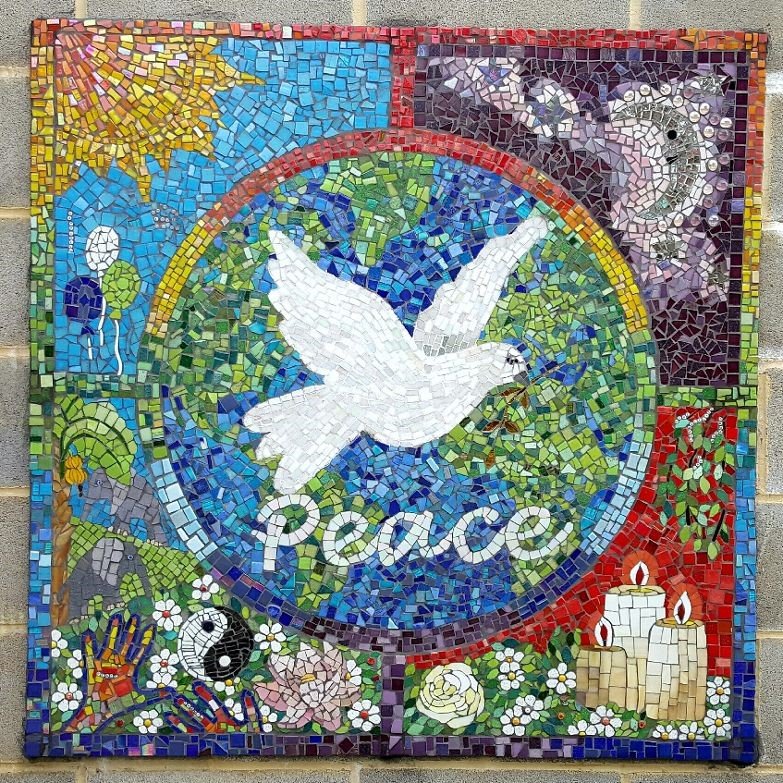 Hounslow Seniors Trust is reporting on the Intergenerational 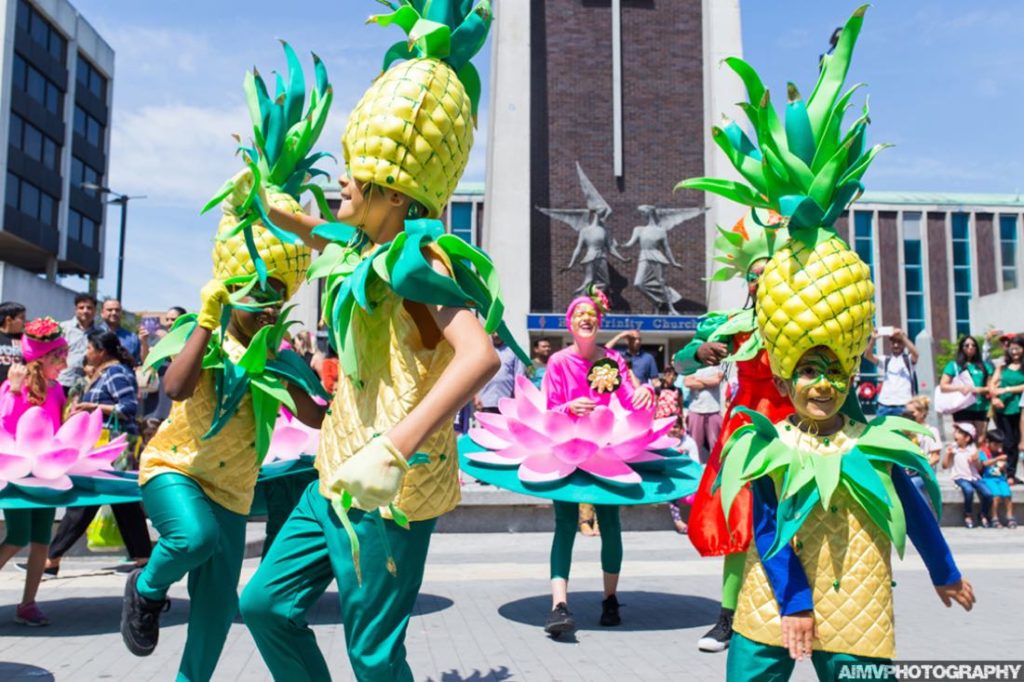 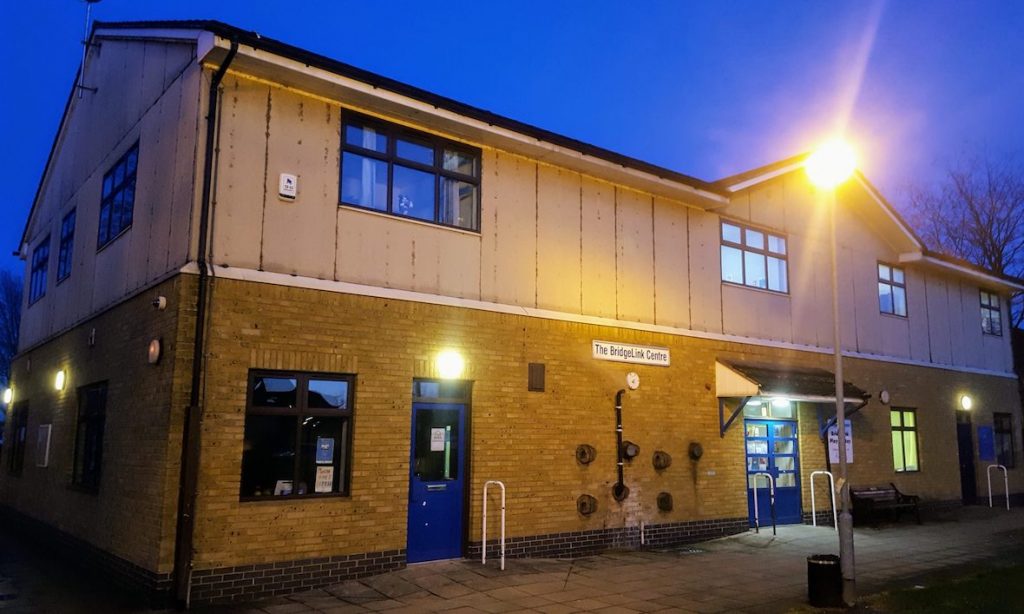 Tuesdays and Thursdays 4.30-6.00 at the BridgeLink Centre 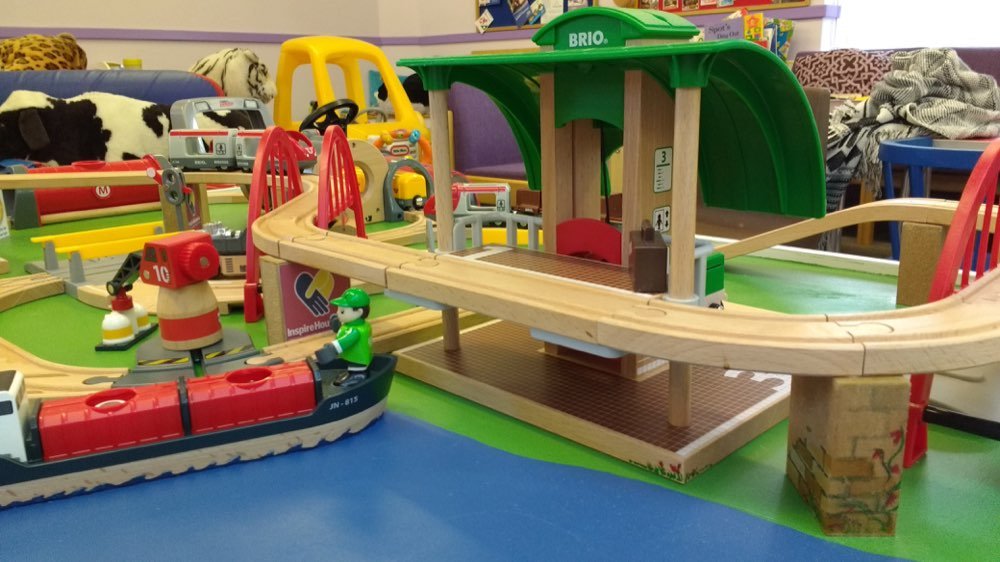 The relief and education of local disabled children 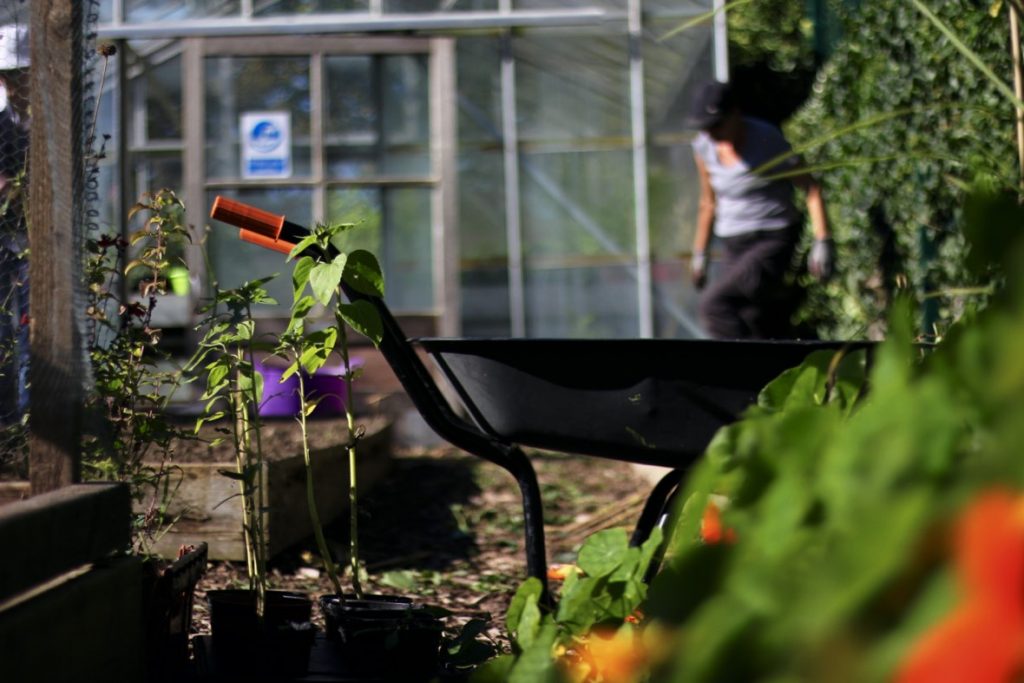 Urban farm and social enterprise based in West London 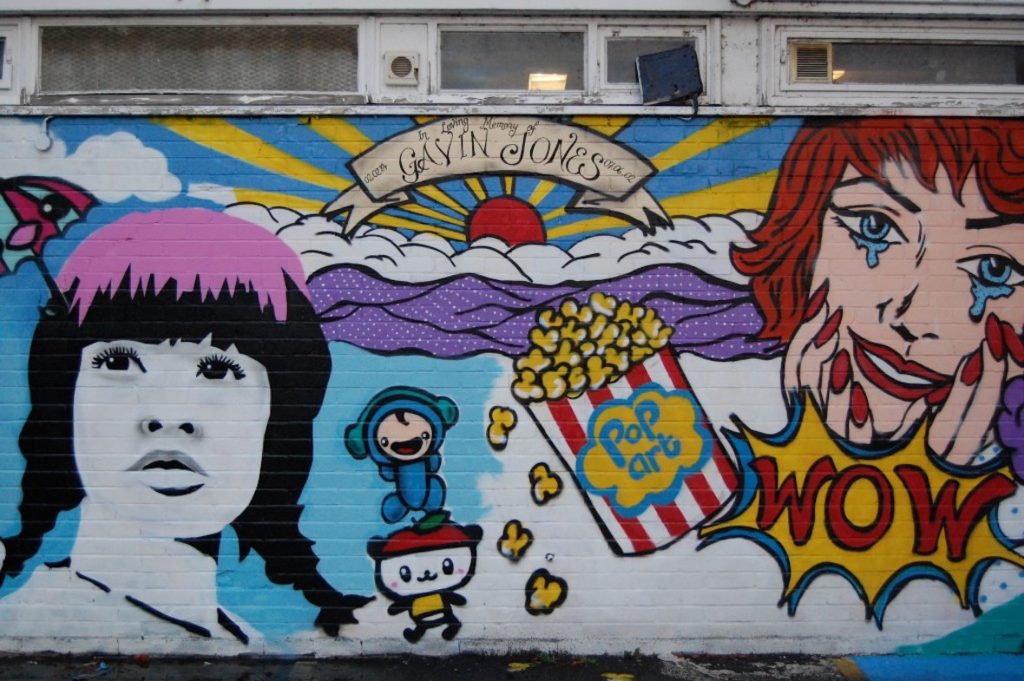 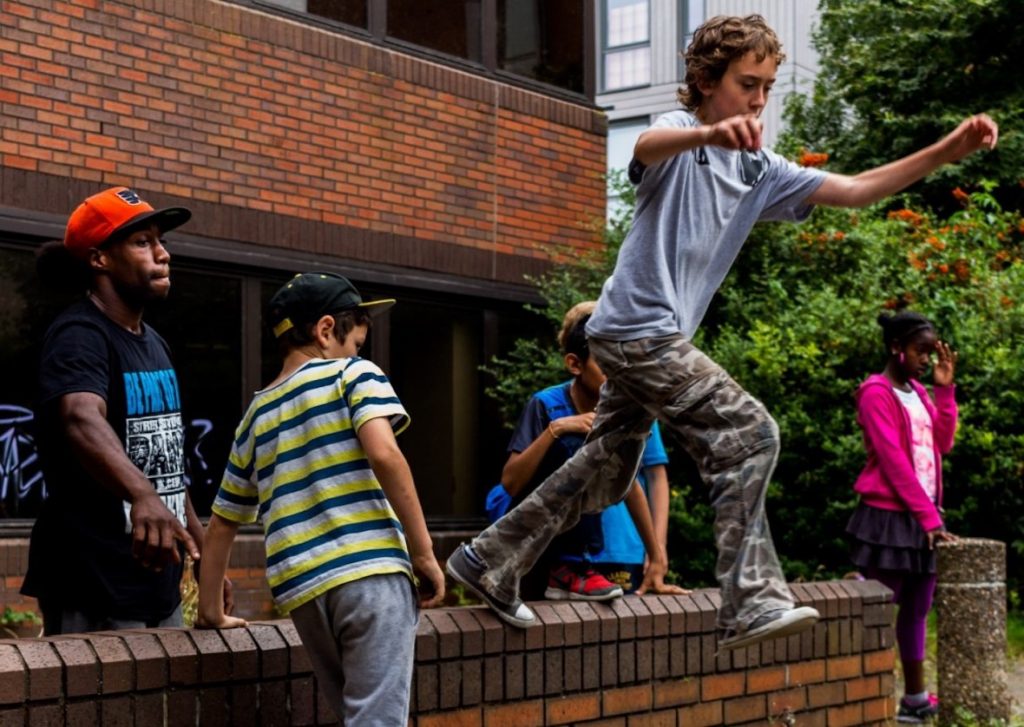 This website collects and stores limited data on its users. By continuing you consent to our terms and your data being collected. Learn more.